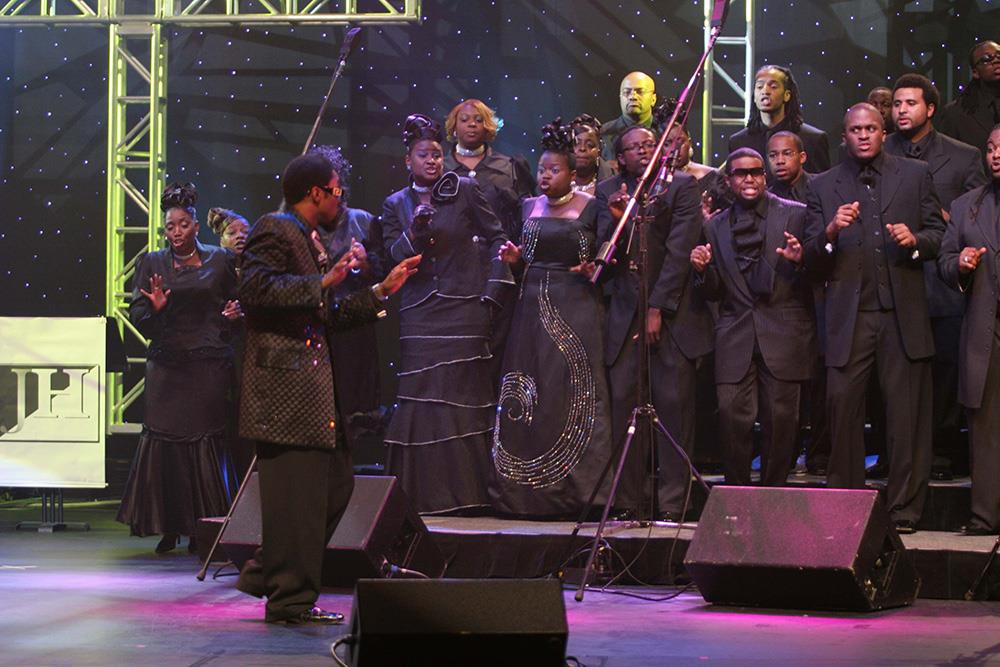 Nautilus Aviation S.p.A., international reseller of aviation fuels, leader in Italy, is sponsoring the 2016 edition of the gospel concert to be held the evening of Saint Stephen at the Teatro Massimo in Palermo, to celebrate the implementation, within the airport “Falcone and Borsellino”, of its new fuel storage, a strategic infrastructure for the airlines in transit at the airport of Palermo.

Will be performing James Hall & Worship & Praise, a group of thirteen elements in synergy with the Massimo opera chorus. James Hall is a talented artist, producer and arranger, a native of Brooklyn who won the Grammy Award in 2010. In his music relive the suggestions of the gospel tradition, a musical journey through time until contemporary rhythms. The result is an intense tale that has the power and poetry of sounds that have a tradition. The repertoire ranges from traditional gospel to spirituals, from soul to jazz, with the most modern urban sound.

The Nautilus Group wishes happy holidays to the city of Palermo, and to all those who believed in the new airport project and contributed to its realization.